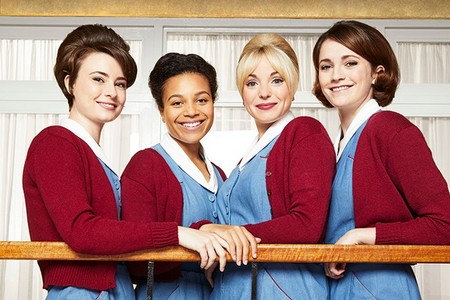 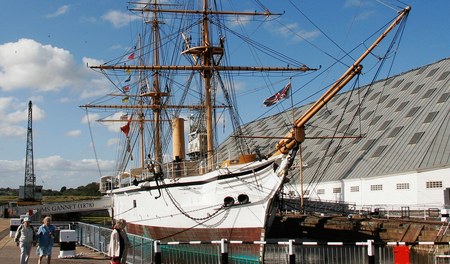 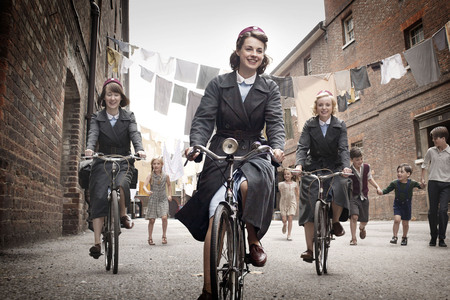 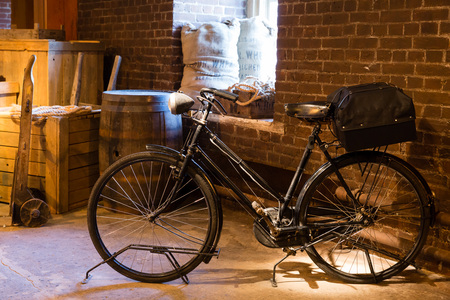 3 Days From Only £
Add to wishlist

Call the Midwife is a BBC period drama series about a group of nurse midwives working in the East End of London in the late 1950s and early 1960s. The story follows twenty-two year old Jenny, who in 1957 leaves her comfortable home to become a midwife in London's East End. She is surprised to find that she will be living in a convent: Nonnatus House. Working alongside fellow nurses and the medically-trained nuns, Jenny has her eyes opened to the harsh living conditions of the slums, but she also discovers the warm hearts and the bravery of the mothers.

After joining the coach via one of our departure points, you will be introduced to your professional driver and whisked away in comfort to Southend-on-Sea. We aim to arrive between 3-4pm so that you can relax before your evening meal and settle down for your first night.

Make the most of the wonderful food that is on offer for breakfast this morning. After a fabulous holiday, it's time to bid farewell to your hosts and Southend-on-Sea for your journey home, taking wonderful memories with you. 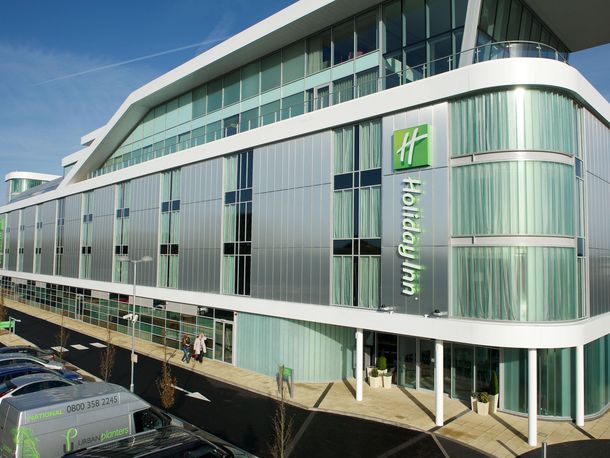